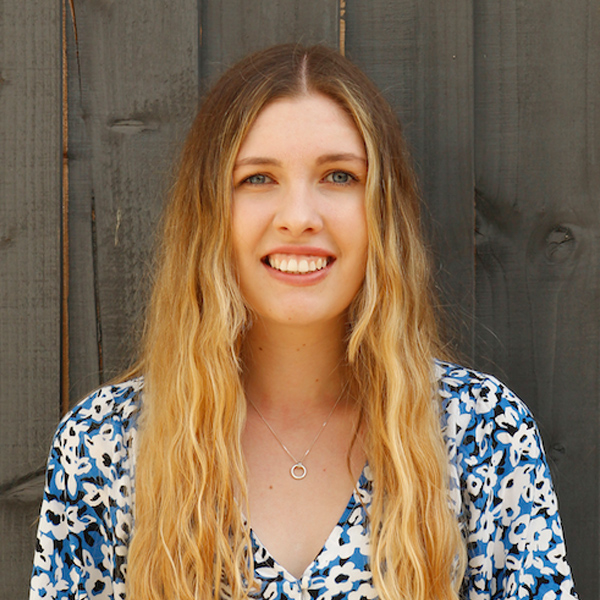 I have only been a mentee of the Equal Power Equal Voice mentoring scheme for about four months but already I feel I have really benefited from the scheme. If you are considering applying but are having doubts about not being suitable or are worried because you feel a bit clueless about politics or public life then I can definitely relate and I would still encourage you to give it a go and apply!

I applied for the scheme mainly because of my job in the third sector, where I support often vulnerable adults to find the most suitable support for them, and I wanted to know how to voice the issues I hear about on a larger scale. I also felt unclear about my career progression and I hoped to find out about job roles which I might be interested in. I have been able to discuss these topics (and more!) during my mentoring sessions, which have been invaluable in providing guidance of how to make the most of opportunities available to me and definitely improved my confidence in
networking.

Since attending the workshop on board positions and meeting with two charity trustees, I am now thinking about applying for a trustee position, which I would never have considered before taking part in the programme. Also during the meeting, one of the trustees mentioned a role she thought I might be interested in and it is definitely the type of role I would like to progress to (I just hadn’t known about it), so this has now given me a potential career path to aim for. Additionally, I have attended a Cost of Living Summit, which was ran by a member of the Senedd who spoke at the ‘Influencing the Senedd’ workshop and we’re going to meet in the future to discuss how we can link in with each other – again something that wouldn’t have happened if I hadn’t been part of the scheme. The fact I am able to use my mentoring sessions to help prepare for this meeting is really useful and has made me feel very supported, especially when doing things outside of my comfort zone.

I have never done anything like this scheme before and I can’t quite believe how much I feel I’ve progressed in just a few months. I am really looking forward to the remaining workshops and mentoring sessions still to come and I hope this has encouraged potential mentees of the next cohort to apply! 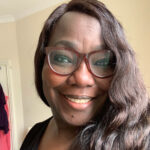